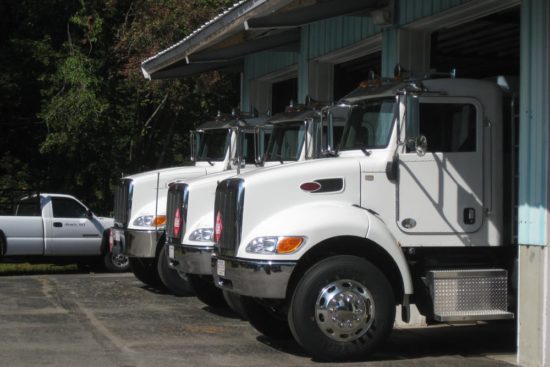 After you have been in the same business in the same area for over twenty years, you should be able to figure out just what is going on. While it seems as if a new company pops up selling heating oil just about every few months, all providers of retail home heating oil fall into… Read More

FDR and Something to Remember 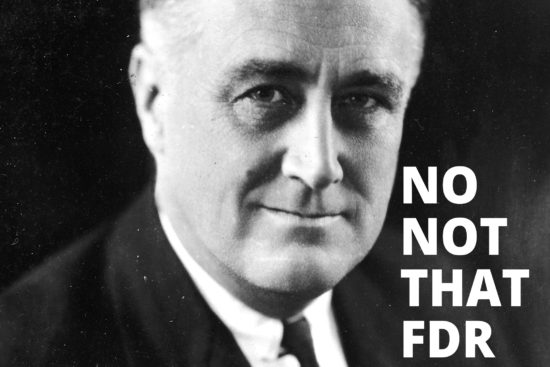 To most people, the acronym FDR stands for Franklin Delano Roosevelt, the 34th President of the United States, who worked brilliantly with British Prime Minister Winston Churchill in an effort to save democracy and win World War II. At Jamie Oil, FDR means something entirely different. To us FDR stands for the three most important… Read More